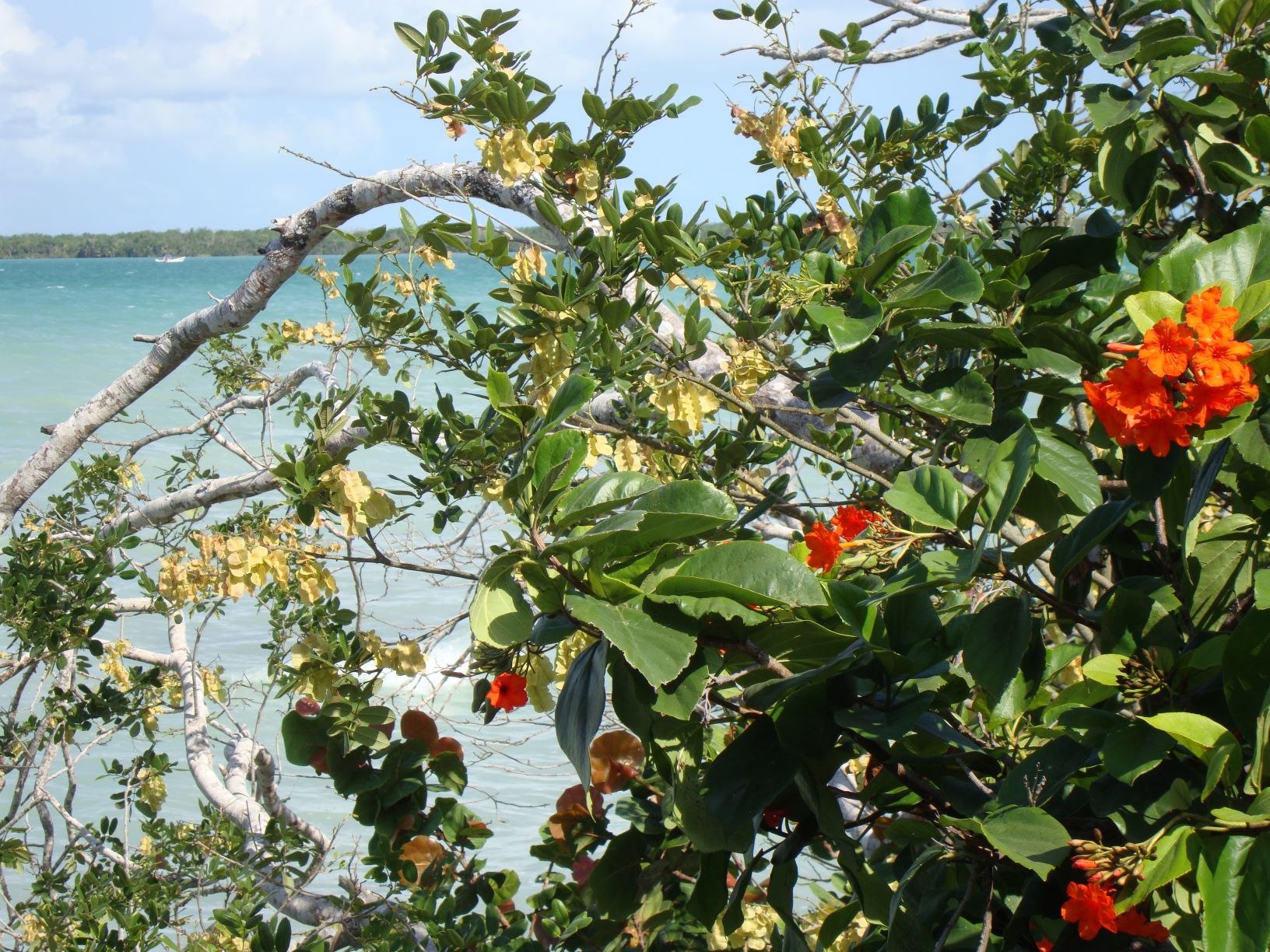 The rapid transformation that the Society of the 21st century has undergone, has developed a new way of life that can be defined as a Techno-Informed Society. However, the remarkable scientific and technological change has not been matched by an equivalent evolution in people’s psychic, intellectual, creative and communicative abilities, since people’s social habits, culture and ways of thinking need time to change and to create new ways of acting, working and conceiving their existence characterized by new values and cultural myths.

The vision of “mass consumerism” has been accentuated in the 21st century, since instead of having a market for the sale of products restricted to a territorial and/or national sphere, it has become globalized and extended worldwide. The technological and informatics revolution of the 21st century is making populations and individuals more and more a tool and a commodity for the consumption of technology and the products it produces, without either a conscious education in its use or the acquisition of skills that would allow them to make responsible decisions about the changes that the Techno-Informed Society is bringing about.

For this reason it is increasingly essential to promote a meaningful and effective Conscious Education of Human Culture and Human Sciences and to have a clear vision of the goals to be achieved, a vision that leads to recreate the balance and harmony between man – nature – society.

The industrial revolution of the twentieth century constituted a profound social transformation just as it did in the transition from an Agriculture-Farming Society to a Society of Crafts-Trade. Even more powerful and fundamental will be the technological and computer revolution of Society that will be experienced in the first decades of the 21st century.” (Presutti, 1978, p. 42). 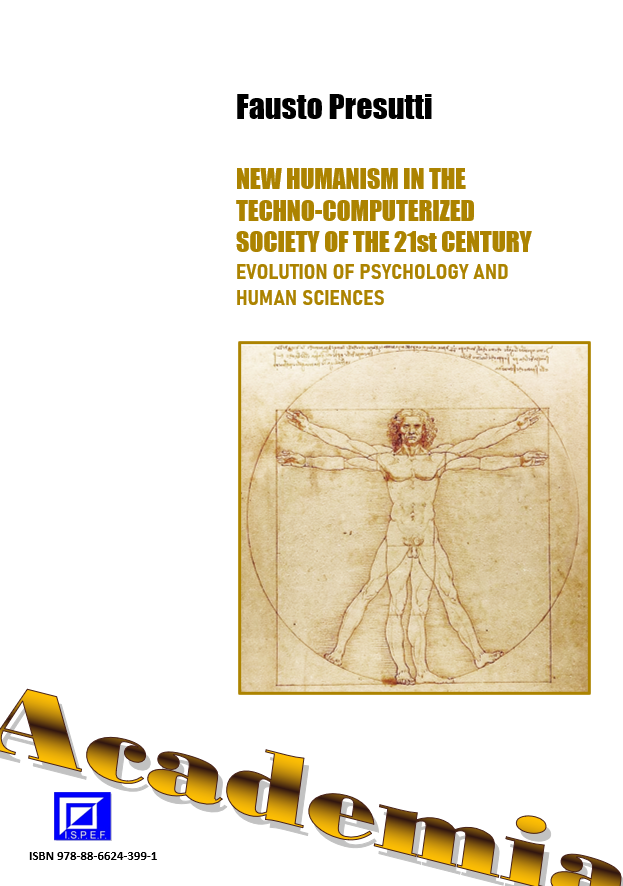 – Human Cultures in the 21st Century

– Myths of the New Humanism in the XXI century

– The Models in the Society Techno-Informatizzata of the XXI century

– The scientific contribution to the construction of the Societies of the XXI century: Frankfurt School, Palo Alto School, Information Sciences and Cybernetics, Humanistic and Social Psychology theories. 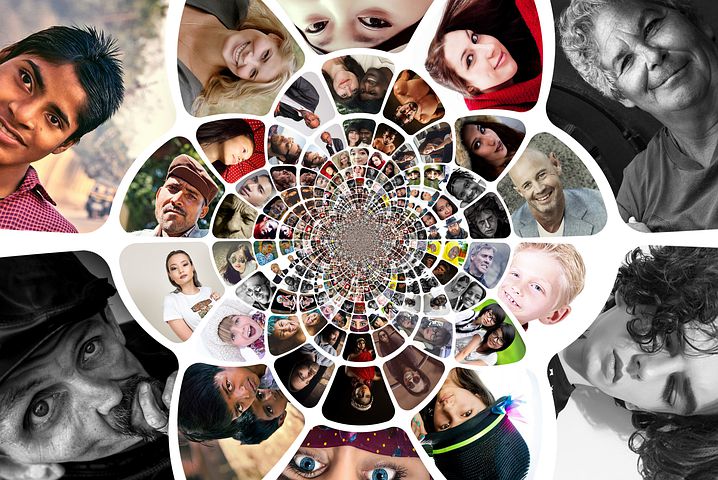